Update on the TM ive been working on for the past 2 months. Models have been complete both 4 strokes and 2 stroke. 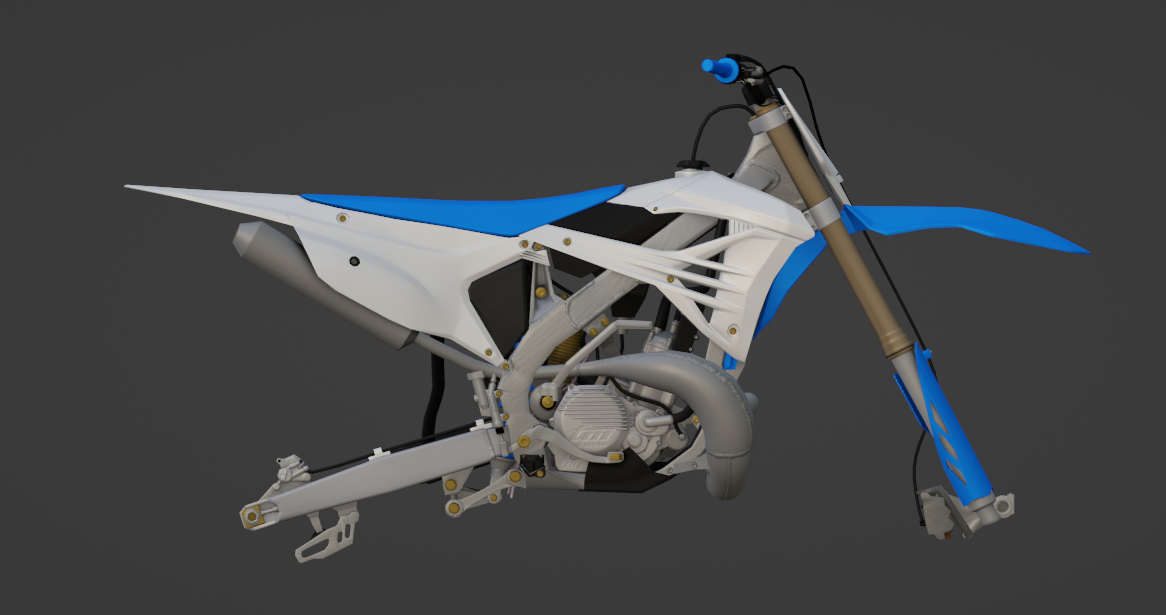 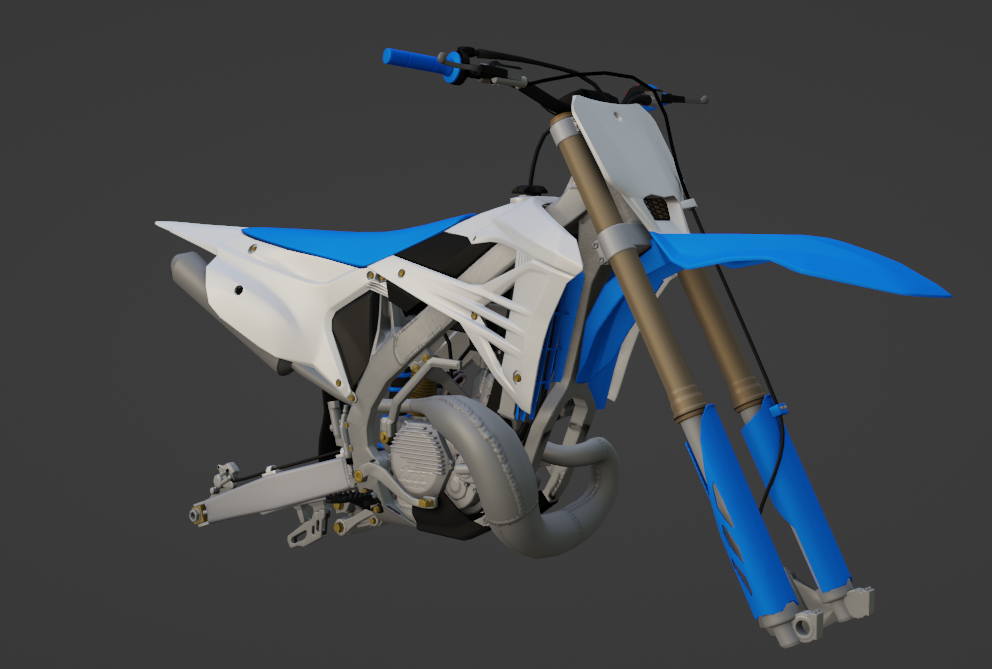 Texturing on the models in general are at 90% complete I would say. 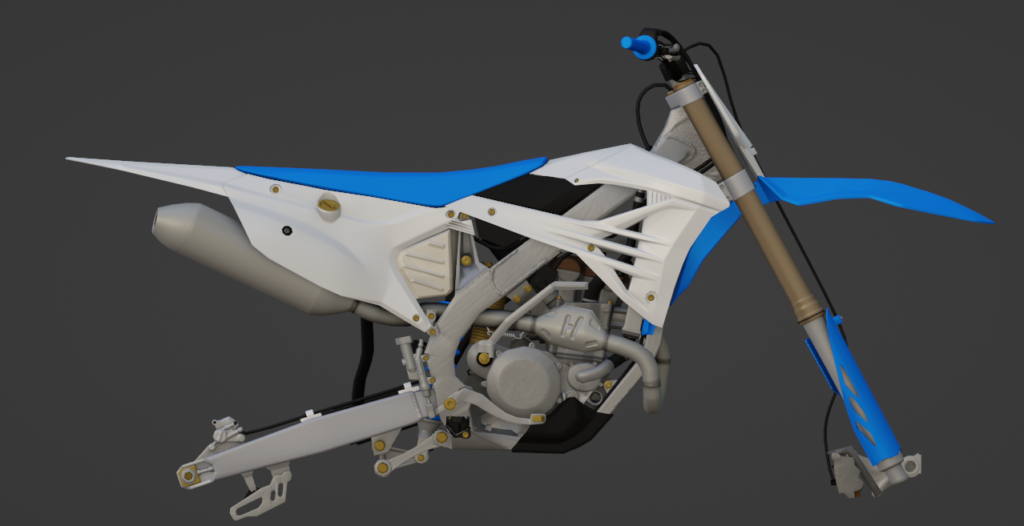 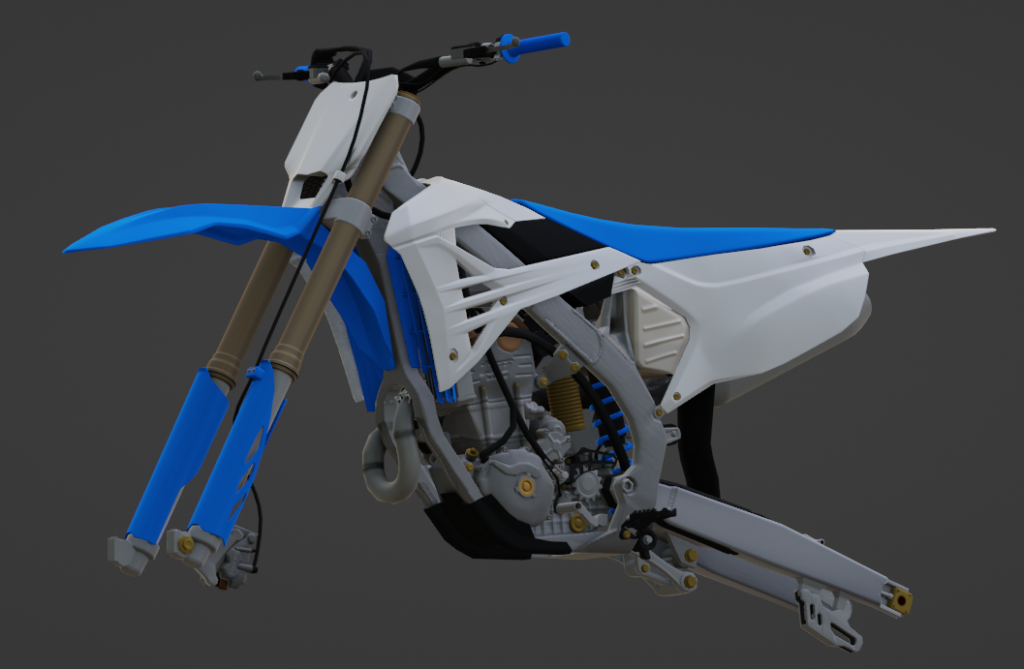 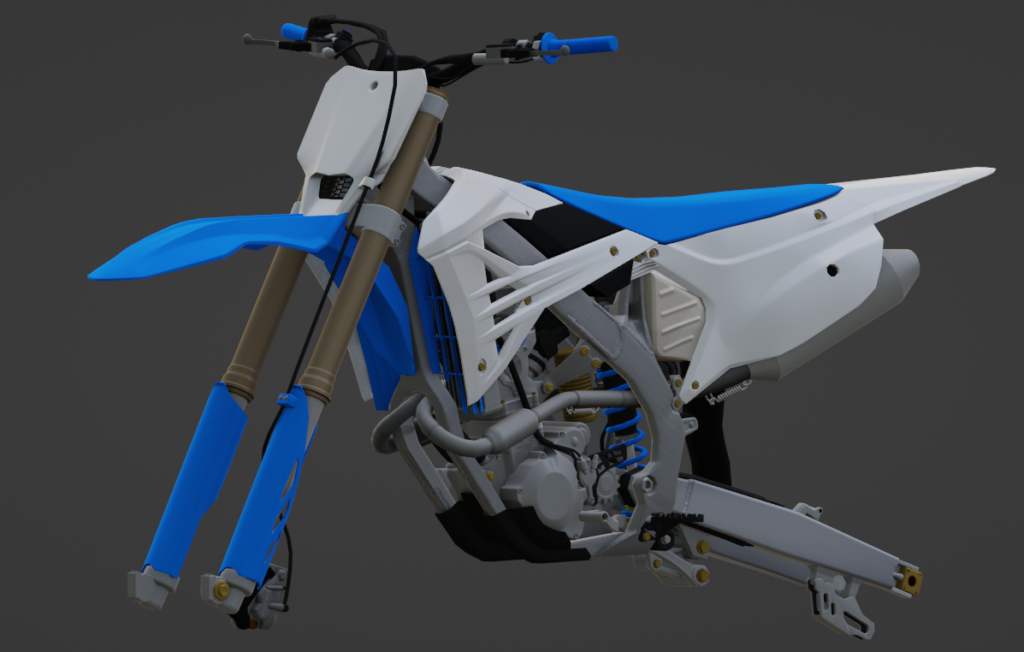 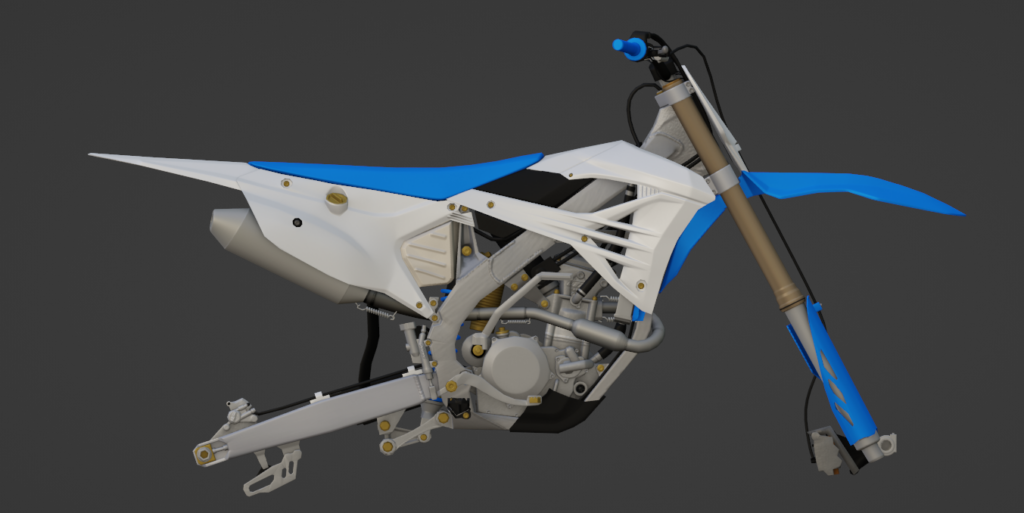 I started this project mostly for the OEM pack but unfortunately its still in a questionable state. I took the challenge to try and make a really detailed model for my own skill level which im still in the learning curve of using Blender and Photoshop. A massive thank you to GreenLenux  for being awesome and giving this model some of his own magic in PS and helping me out to try and finish what i started.